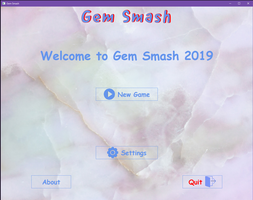 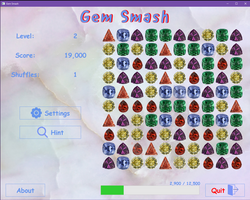 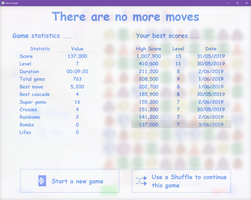 One of the issues with the initial version of the game was that playing on the 12x12 grid could take a very long time (30-60 minutes) to complete a game and register a score on the high score table. This is longer than most people (including myself) would typically allocate to a casual game.

In preparing the itch.io version, I played around with a few options for shortening the game time. It turned out that reducing the grid size to 10x10 hit a sweet spot. Not only did the average game time come down to roughly 15 minutes, all the special games could still be achieved (they're still rare though).

Now on the "Welcome" screen, you can select

Compulsory disclaimer:All times are very approximate as the game is 100% randomly generated.